Bioplastic news for the professional. 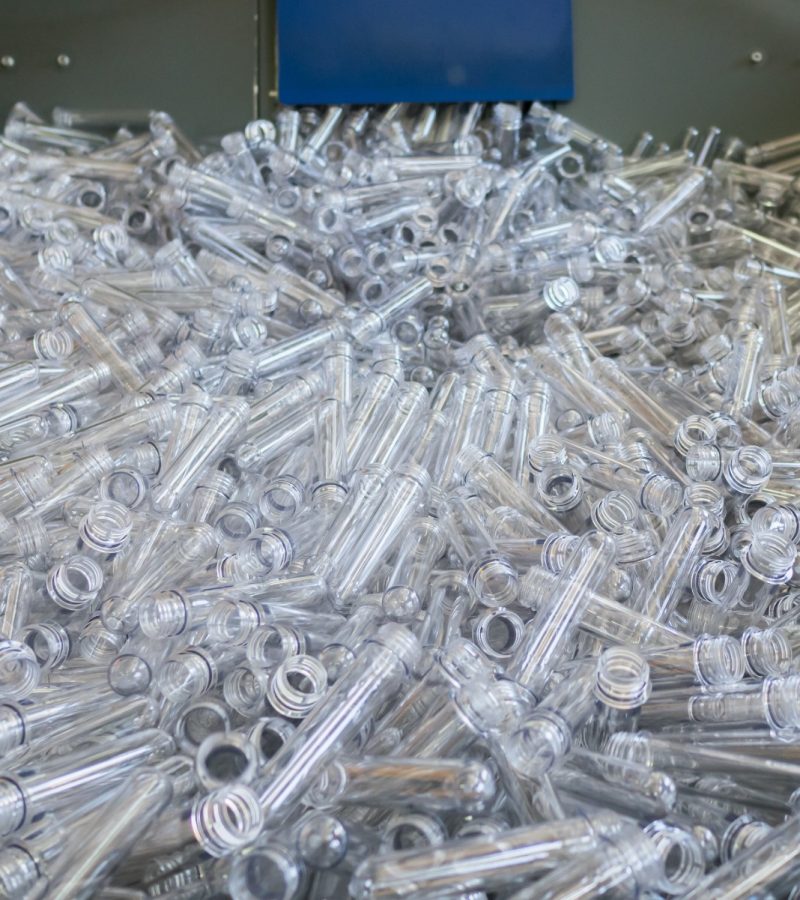 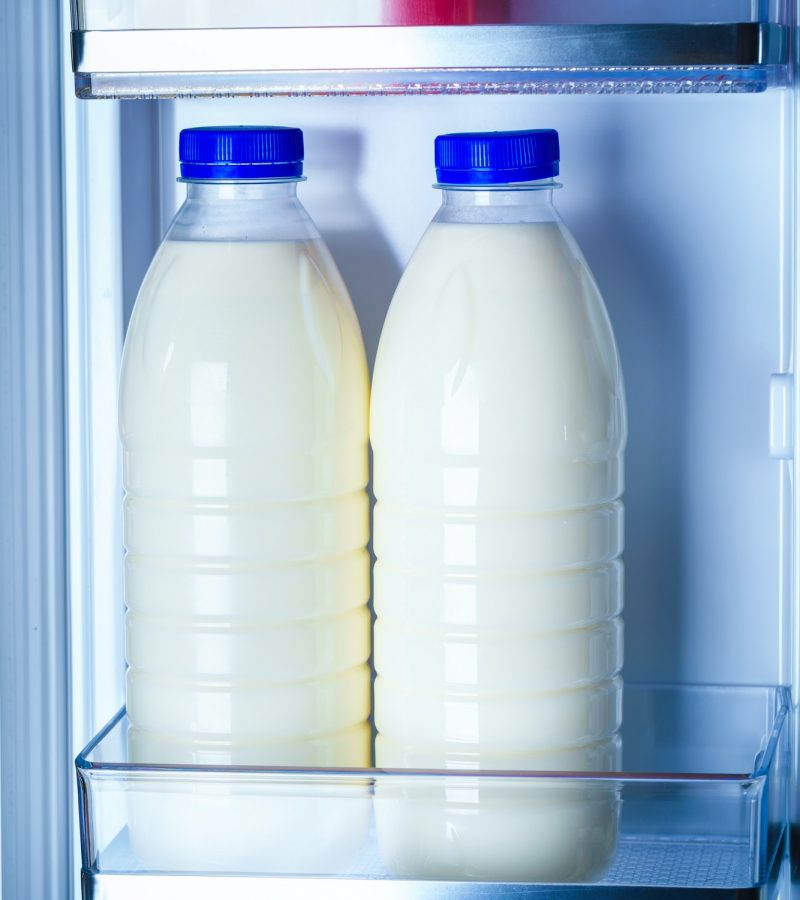 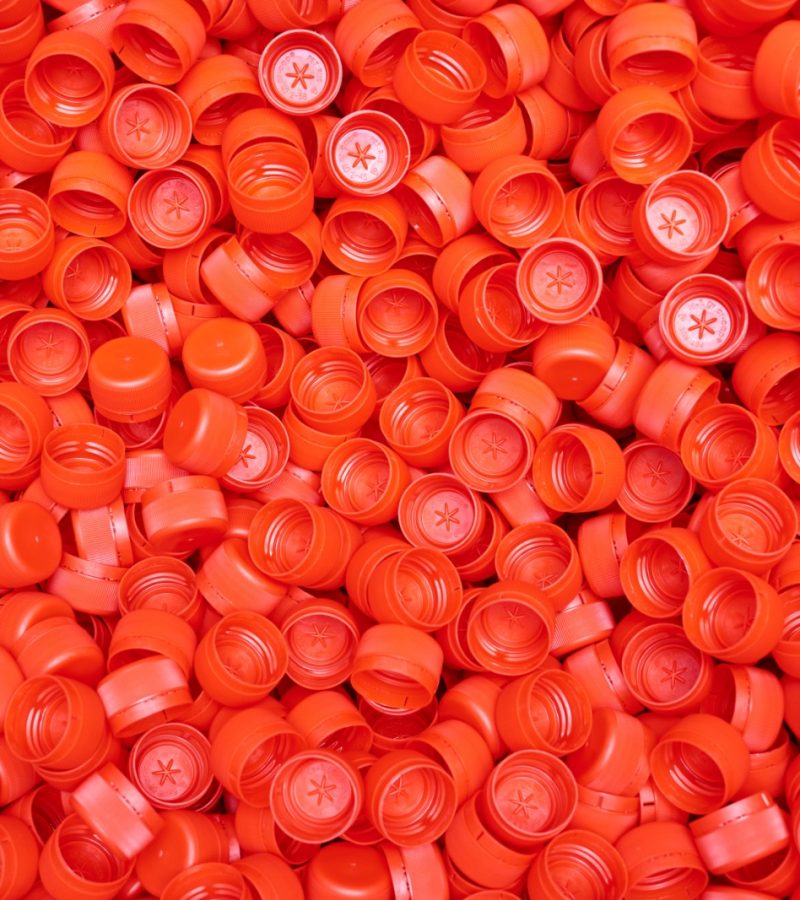 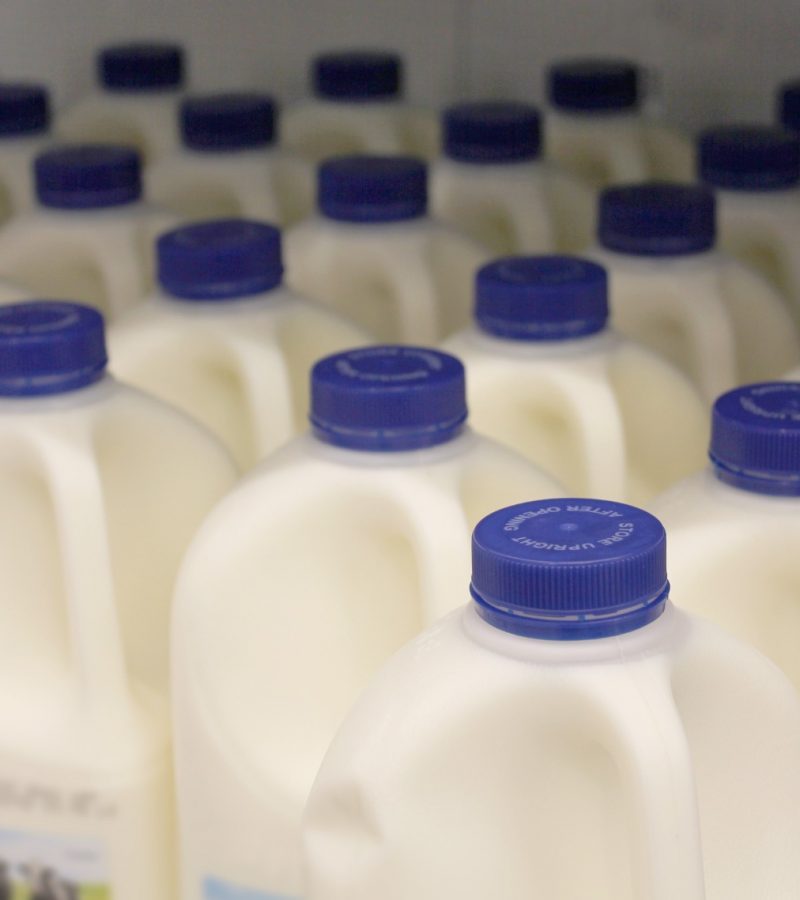 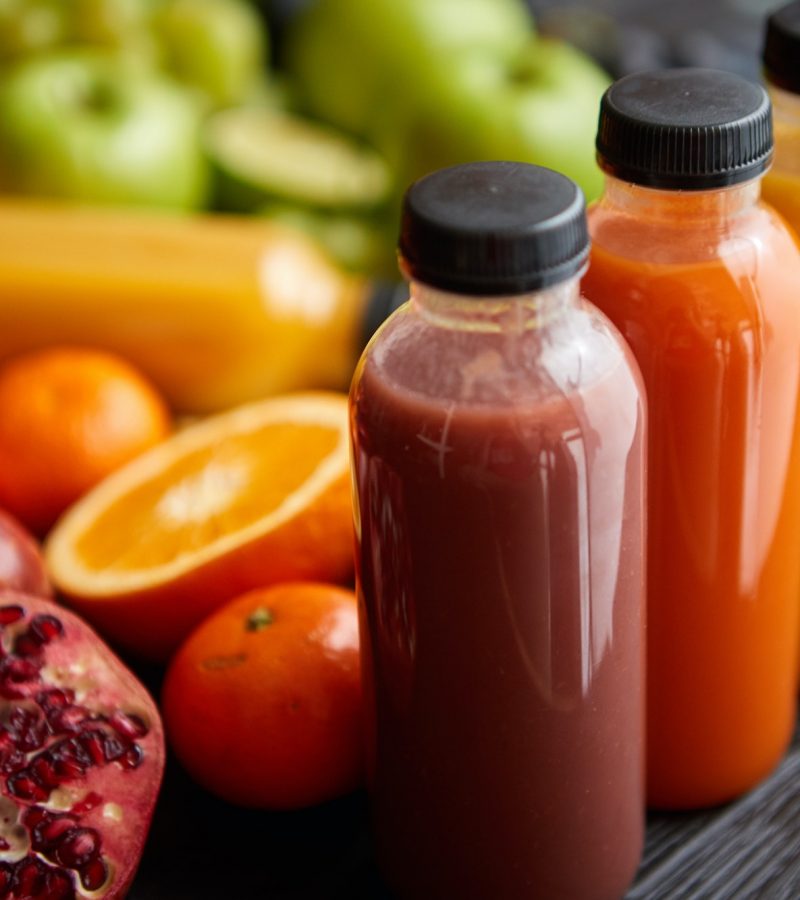 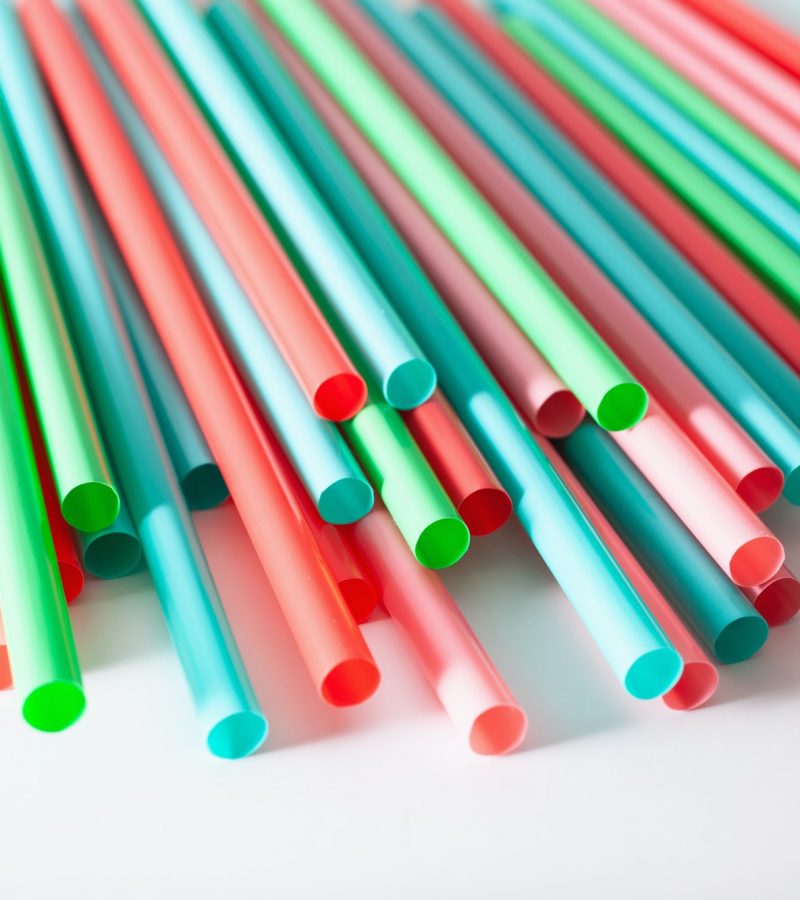 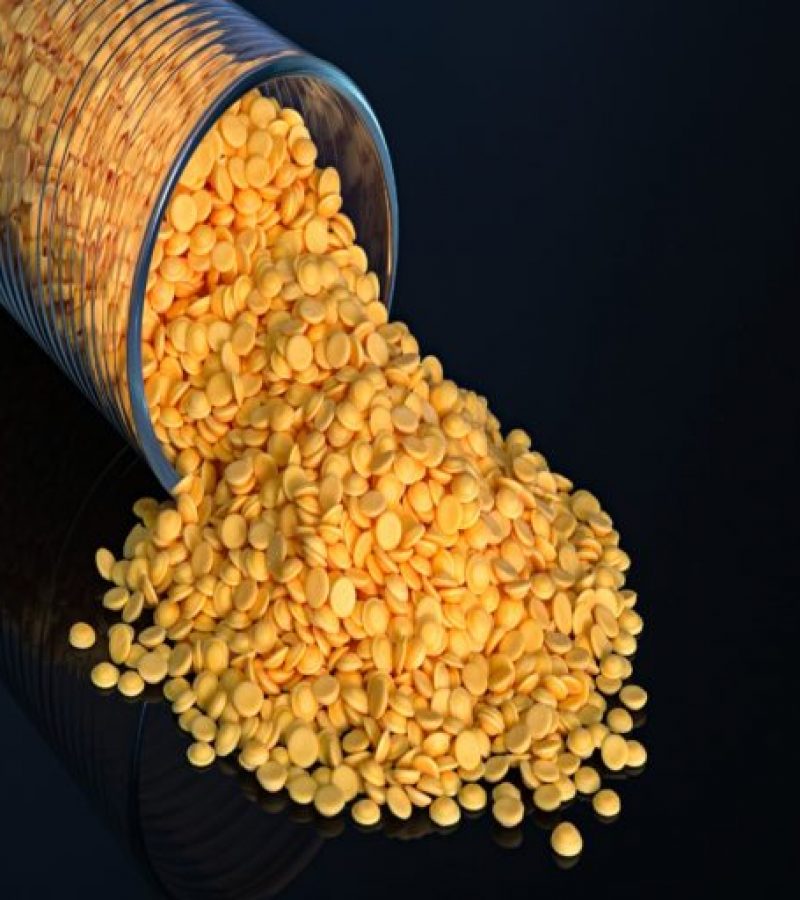 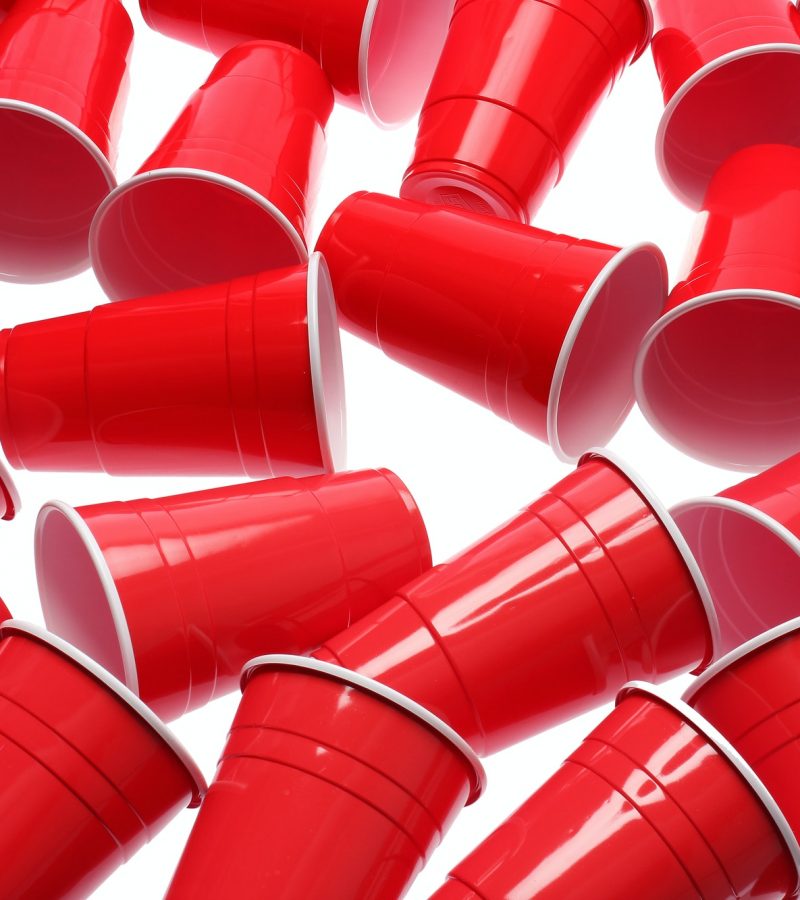 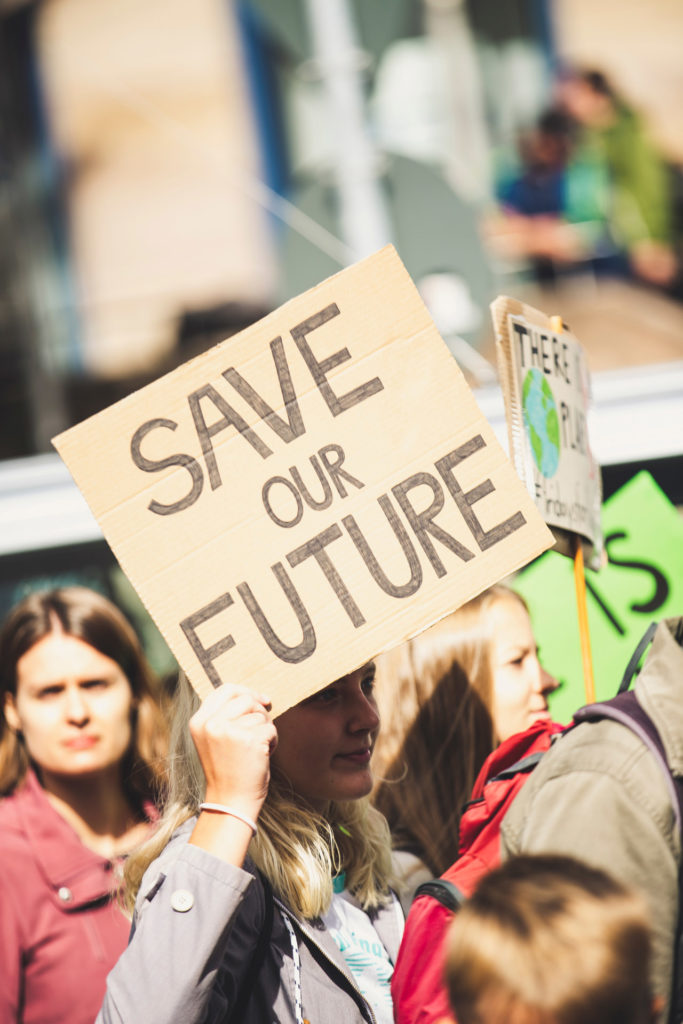 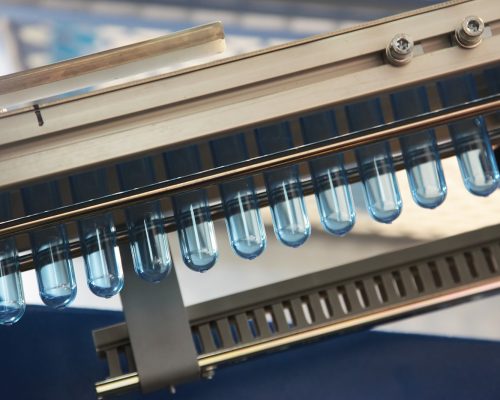 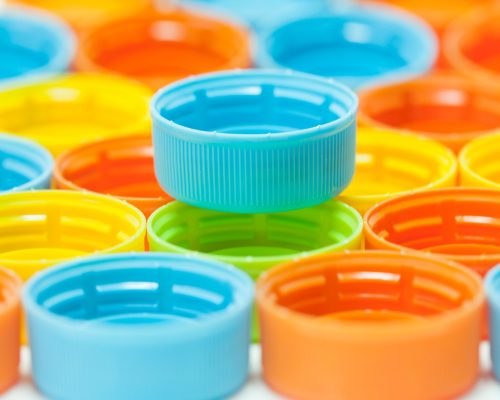 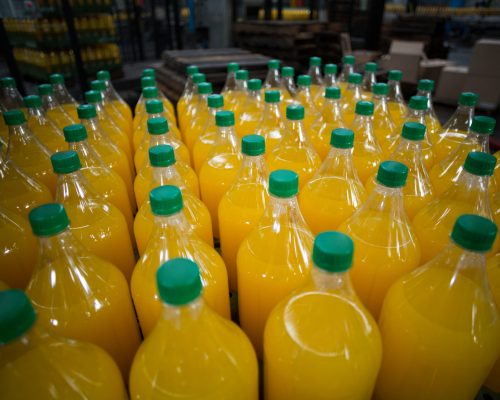 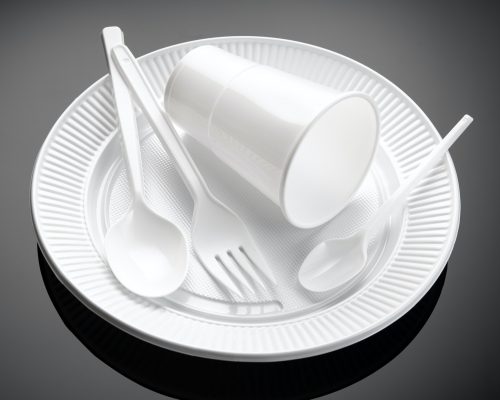 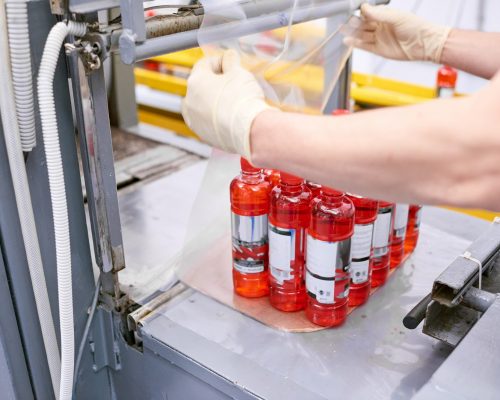 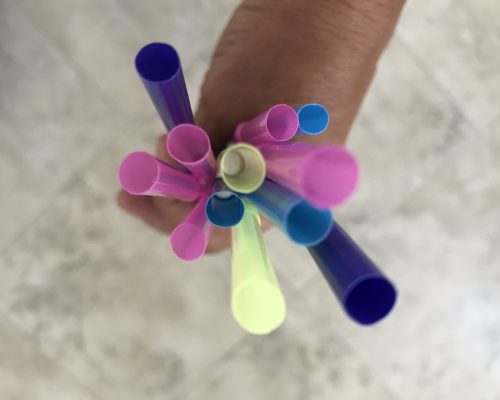 Get the latest bioplastic news from Phys.org 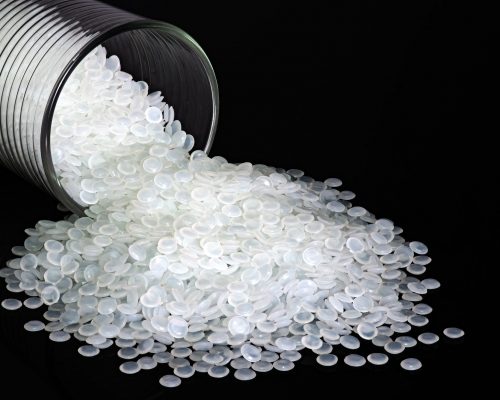 We can provide different resins for specific processes and product types. Made from PBAT, PLA and/or PBS. 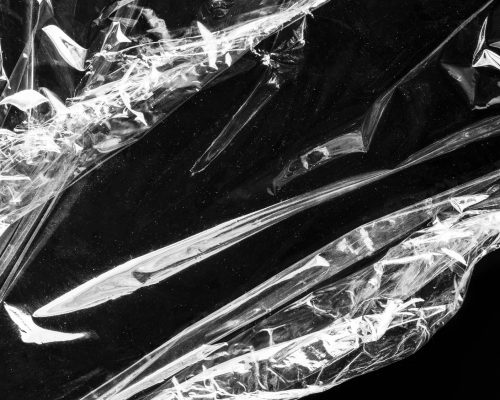 PLA bottles, caps and labels can be made transparent and opaque. great to use for water, dairy and juices.

Besides other plant-based products, we can also provide composting machines that can digest all bio-plastics. 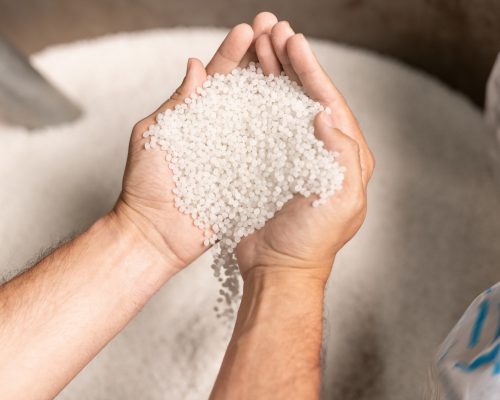 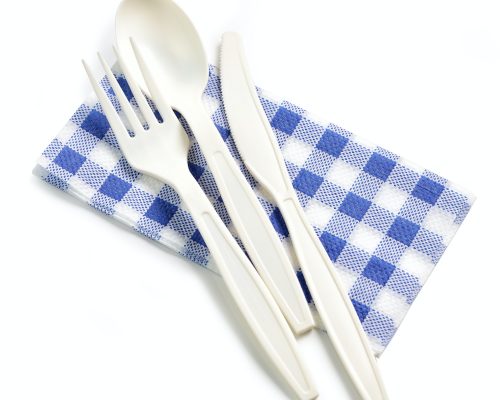 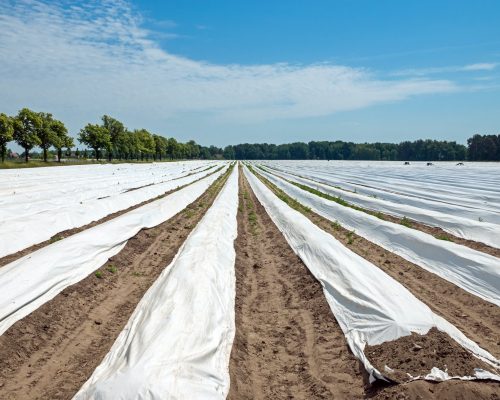 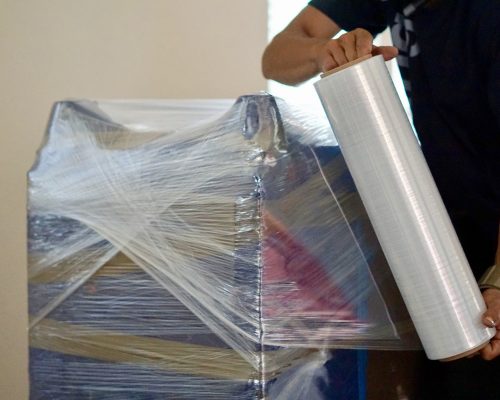 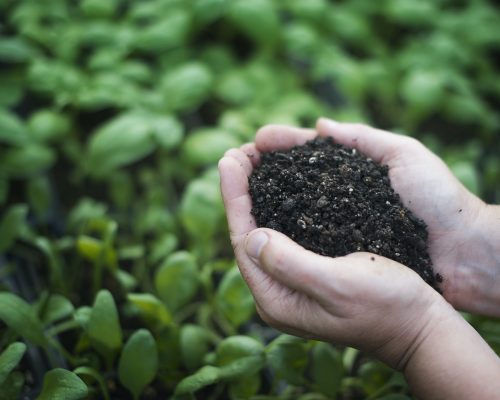 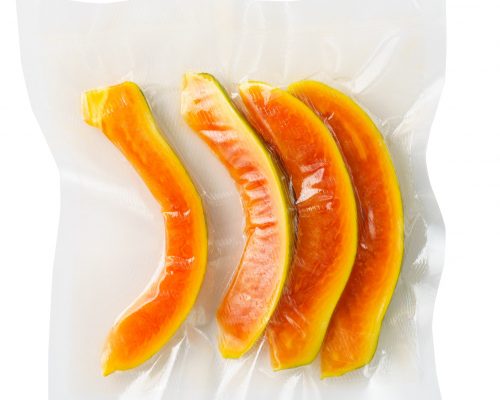